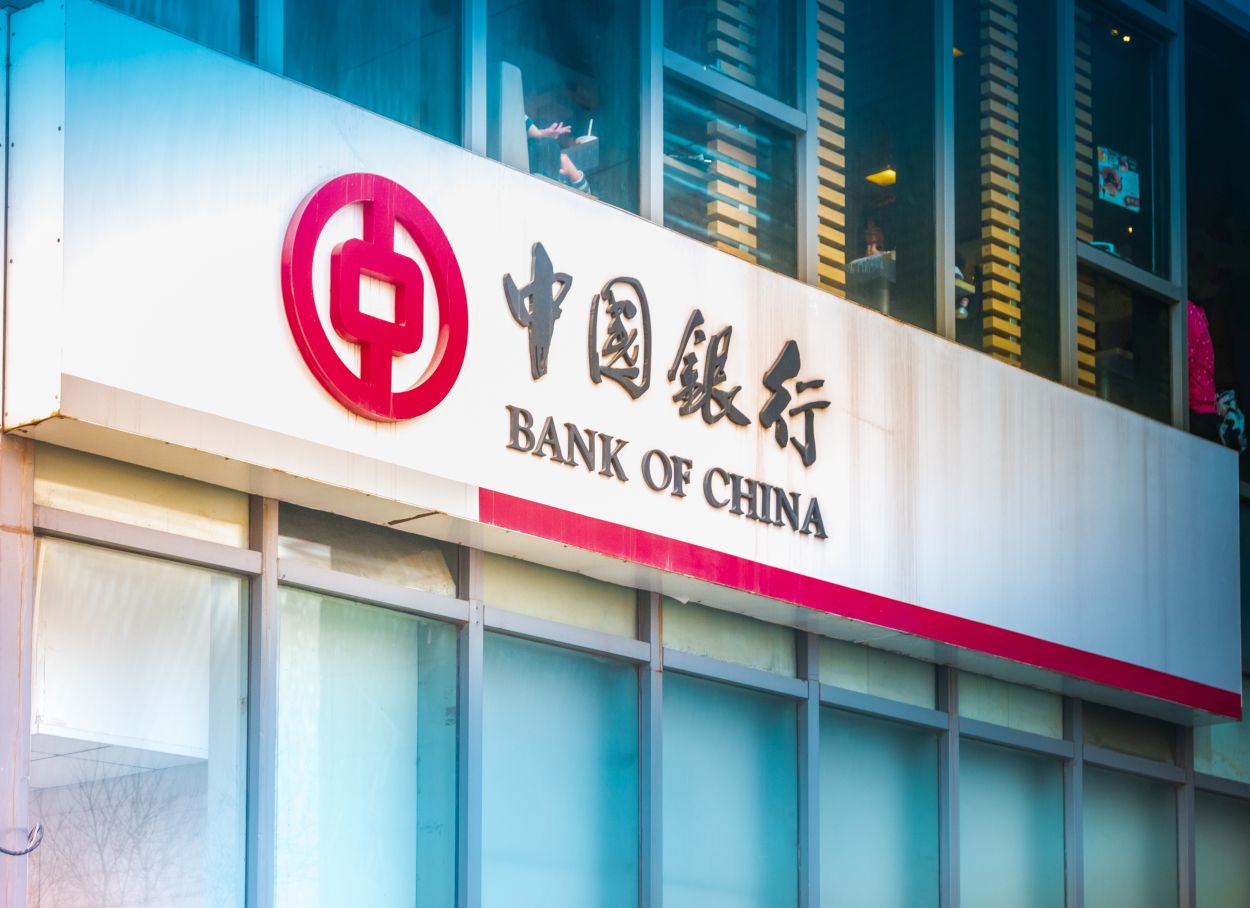 This is a significant piece of news for real estate investors and agents for a lot of reasons — one of them being that Chinese investors have long been stimulating the U.S. economy. When 85 to 90 percent of foreign investment in U.S. real estate slows down, so can development and job creation.

Mixed Signals and an Update

Just a disclaimer: Nobody knows for sure if this trend is likely to continue or if in a few quarters things will return to the way they were. In fact, recently Costar reported that the American arm of Wanxiang Group Cos. acquired the Prudential Plaza Office Complex in Chicago for a cool $680 million, exceeding all the investments made in the entire first quarter of this year. As you can see, this situation is still very much up in the air.

Heschmeyer suspects that one factor that may be causing Chinese investment in real estate to dwindle is that the Chinese government has enacted new legislation that has pushed a lot of Chinese investment toward Europe and other parts of Asia rather than here in the United States.

What If You’re Investing on a Smaller Scale?

If you’re an investor in smaller properties, you may be watching this situation closely to see if it will eventually affect you. As an onlooker, here are some questions you may have:

1. Is this an ongoing trend? Are Chinese investors going to be continually pulling money out of the U.S., or is this just a short-term reaction to legislation and things will return to normal in a few quarters?

2. Will this start affecting smaller deals? Is this the catalyst of a trend that will eventually trickle down to smaller properties like a $500,000 home or a $2 million building? Will we lose out on these smaller investments that help our economy and development?
In reality, nobody has definitive answers to these questions at this time. The only thing that we can be sure of is that Chinese investment in U.S. real estate has dropped precipitously, but we’re not sure if it will stay this way.

Tell Me What You Think

Do you think that this trend will trickle down to smaller assets? Do you think this drop is only temporary and that it won’t affect smaller holdings? Is this a good thing or a bad thing? How do you think it will affect the overall economy?

Great agents stay on top of what’s going not only locally but also internationally. This awareness helps them tailor their sales and marketing strategy. Starting your real estate education off on the right foot can make all the difference in the world.
Learn how great real estate agents operate in the landscape of constantly changing legislation, buyer behavior and marketing trends at ADHI Schools.
Love,
Kartik

5 Housing Market Trends to Watch in 2022

The U.S. real estate market changed significantly during 2020 and 2021 during the COVID-19 pandemic. The most obvious change

The California housing market stayed blue-hot through 2021, leaving many potential home buyers waiting in the wings. Whether