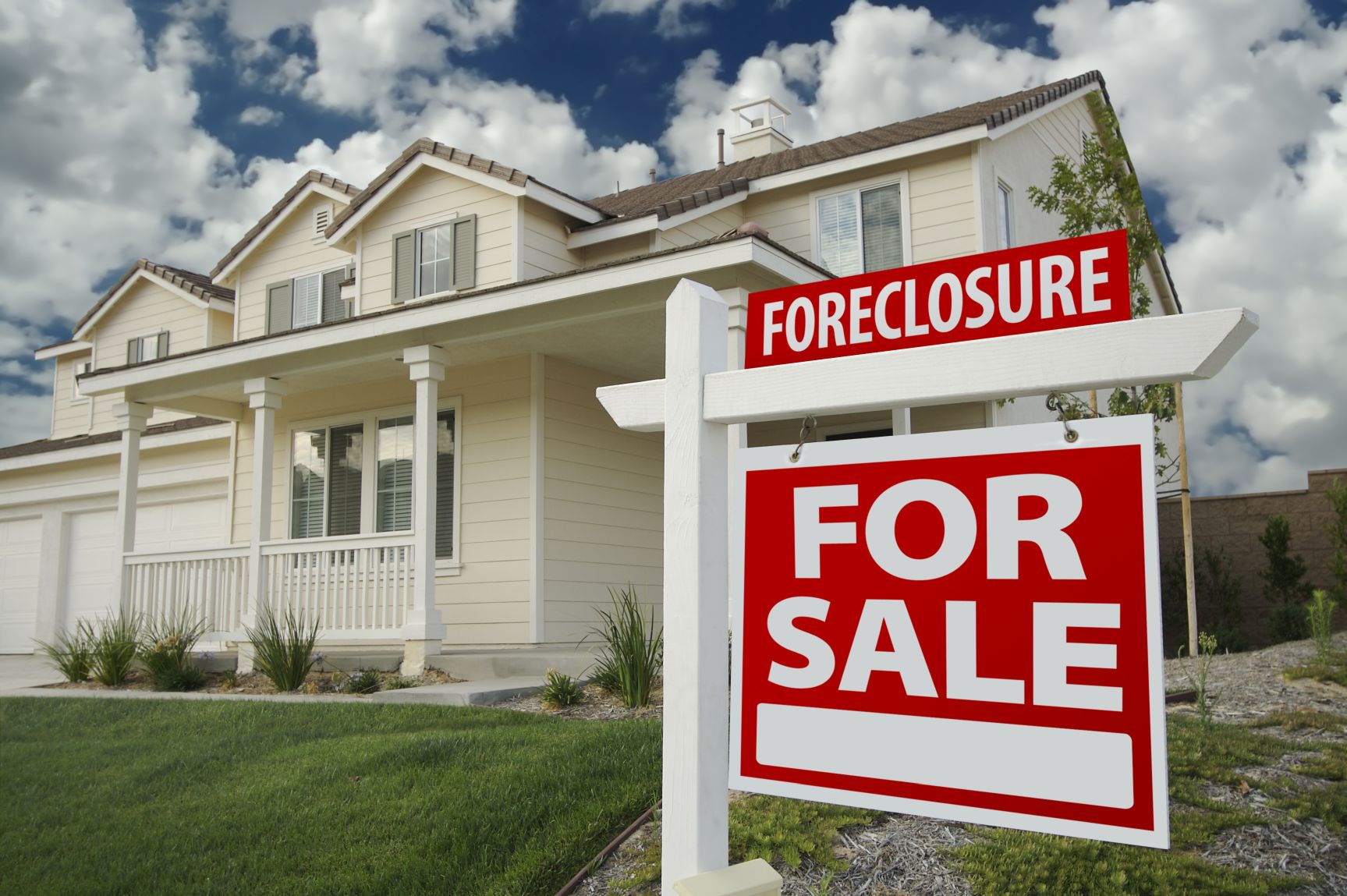 Recent foreclosure data published by CoreLogic details a lengthy trend of declining completed foreclosures and mortgages at risk for foreclosure. Take a closer look at a few key figures that show some good news about 2016’s housing market.

Nationwide there were just 30,000 completed foreclosures in October 2016—that’s down from 40,000 in October 2015 and 3.6% fewer than September 2016 (a significant decline). The number of mortgages in serious delinquency, and thus at greatest risk for future foreclosure, fell below 1,000,000 to 997,000. What does that do to the overall foreclosure picture? Well, as of October only 0.8% of homes nationwide were in foreclosure—and that number is falling.

CoreLogic also published a promising figure on housing prices—year-over-year housing prices are up 7.1% through November, with projections of 4.7% increases by November 2017.

December finished out the year in similar fashion. There were just 21,000 completed foreclosures in December 2016, 29.5% fewer than December of 2015. This leaves just 0.8% of all homes with a mortgage in the foreclosure inventory, the same percentage as October.

There are those that point out that the national foreclosure rate was very low before the housing crisis that kicked off the Great Recession. We would be remiss to ignore this data. The housing market is one of the most important markets in the U.S. economy, but the economy itself is of course complicated and never invulnerable to decline. Housing affordability and rent affordability issues are legitimate and contribute to analysts’ long-term worries for the housing market.

What does this mean for your market? Have you seen these stats reflected in your market? Are foreclosures down, or are they up or stable? Any signs of upcoming changes? Let us know, we would love to hear more about your market conditions!

5 Housing Market Trends to Watch in 2022

The U.S. real estate market changed significantly during 2020 and 2021 during the COVID-19 pandemic. The most obvious change

The California housing market stayed blue-hot through 2021, leaving many potential home buyers waiting in the wings. Whether