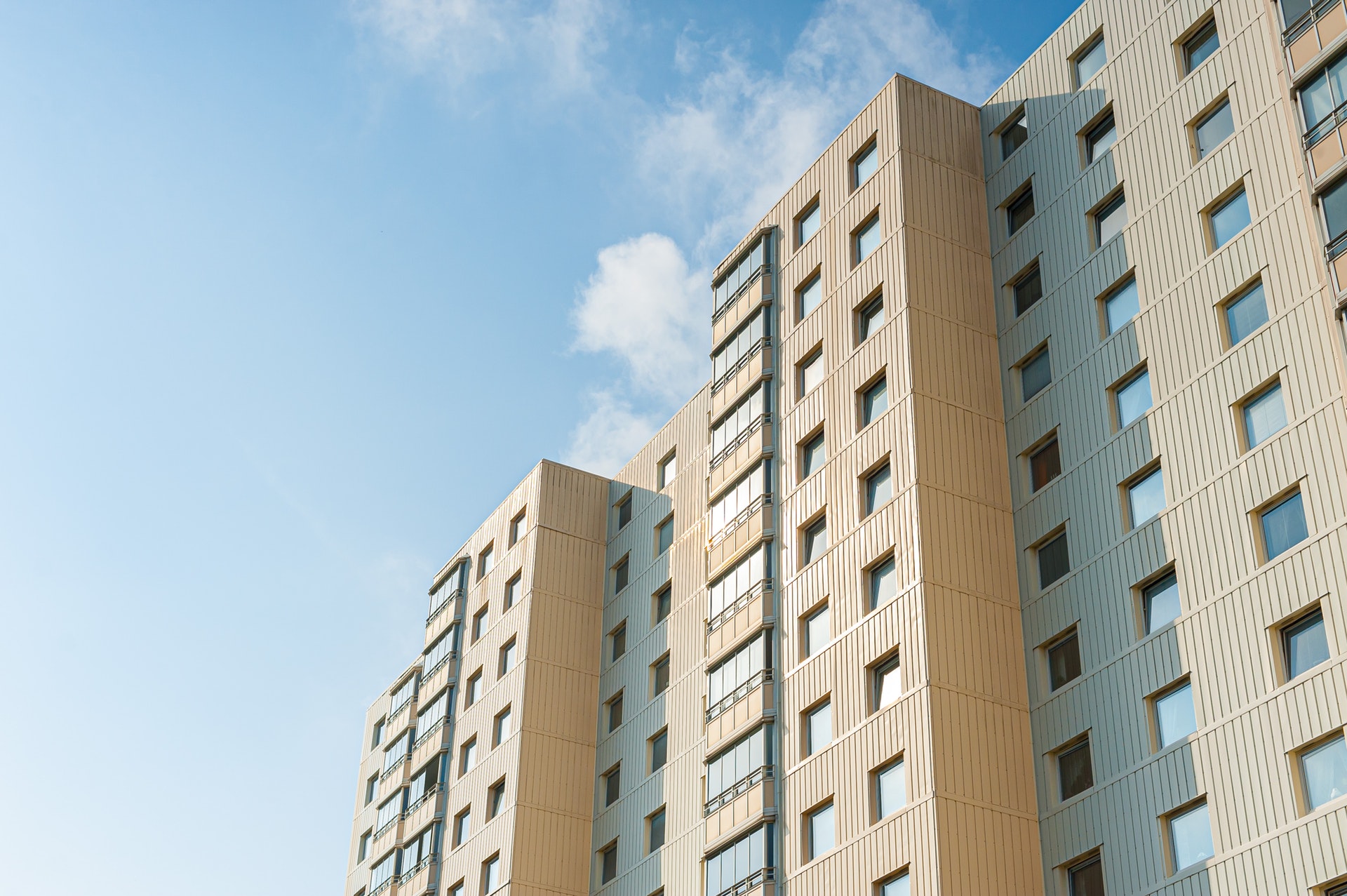 The Section 8 housing voucher program is at the center of recent debates in the California legislature and in the Appellate Division of the Sacramento Superior Court. Section 8 is designed to provide housing for very low income families, the elderly, and the disabled: the federal government provides the funding and local housing agencies distribute vouchers that essentially guarantee a portion of the rent to a landlord. The Section 8 recipient pays a portion of the rent and the housing agency sends a check for the remainder. Landlords have long chosen whether or not they would participate in Section 8. Federal law does not require landlords to participate, so states typically follow those guidelines. Now, however, arguments are being made that landlords should not be able to reject applications to rent for the reason that their income is from a Section 8 voucher.

The court case of Sacramento Manor v. Morris was of particular importance in this debate. Court proceedings began when Sacramento Manor ended its participation in the program, eventually evicting any remaining Section 8 tenants. The Sacramento Manor cites difficulties receiving payment on time as a significant reason for their intended exit from the program (an issue they blame on government administration of the Section 8 program, not the tenants). A tenant, Dorothy Morris, was sued for eviction and in her appeal claims elderly tenants and Section 8 tenants should be considered protected classes under the Unruh Civil Rights Act.

In February the California Apartment Association (CAA) filed a court brief arguing that participation in the Section 8 Housing voucher program should remain optional for landlords. The CAA claims “a myriad of valid business and policy reasons why owners should not be forced in to the program and why it should remain voluntary as intended under federal law”. In the brief the CAA also argues that the voluntary nature of the program is designed to incentivize people to join the program and that landlords should not be forced into permanent arrangements. Last week the plaintiff chose to drop the Section 8 protected class argument (for which the CAA claims credit), ending the threat to landlords—for now. Without the legal precedent of a court ruling, another person could bring a similar suit to court with a chance of success.

Meanwhile, State Senator Mark Leno (D, Senate District 11) has authored SB 1053, which ,if passed and signed into law, would classify those receiving Section 8 vouchers as a protected class under the Unruh Civil Rights Act, meaning discriminating based on a potential tenant receiving Section 8 vouchers would become illegal.According to Senator Leno, “All tenants should have a fair opportunity to apply for housing, regardless of whether they receive a housing voucher”, receiving support from housing-specific advocacy groups such as Housing California.

This would also mean that the recent developments in the Sacramento Manor v. Morris court case would become irrelevant as the legislature (and subsequently, the governor) settles the issue itself. California’s legislature has a strong Democratic majority and the state also has a blue governor, so it is quite possible that this Democrat-sponsored bill will in fact become law. The bill is currently placed on Appropriations Suspension file, meaning it is waiting to advance to the floor for voting.

Real estate professionals should keep an eye on these proceedings as they could greatly impact the renter’s market in California. There is also the obvious need to understand any and all protected classes in order to avoid discriminatory behavior in your business practices. We will be sure to update our readers as soon as possible when there is a development.

For questions or clarifications, start a discussion in the comments or write to the author at: cody@adhischools.com