Selling Your Home With Solar Panels 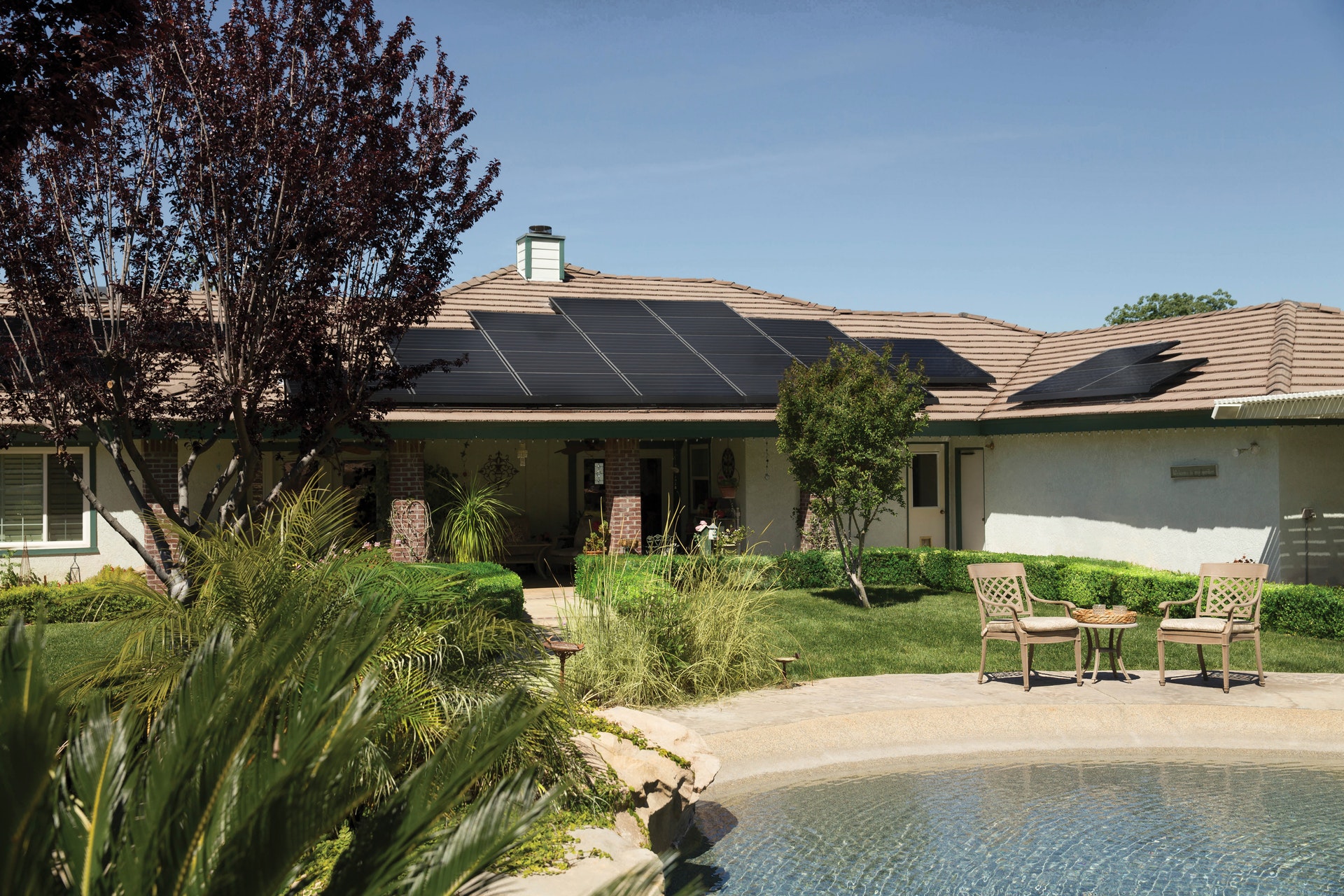 On the surface, solar panels appear to be a great selling feature for a home. The prospect of lower utility costs are appealing to everyone and many buyers love the idea of “going green”. Because solar panels are increasingly common in residential real estate, the professional REALTOR should be properly informed as to the impact these panels can have on a transaction. According to the Solar Energy Industries Association the number of homes and businesses with solar panels has exceeded 748,000 in the United States and growth is expected to continue, so this topic will only become more relevant.

Especially if you are taking real estate classes in Los Angeles you’re going to be dealing with houses with solar panels frequently and it’s important to know a few things once you are licensed.

It's important to note that the installation of solar panels on homes does not automatically equal an increase in value. In some instances solar panels can actually lower property value, even in areas that have high utility costs. The desirability of the panels is often determined by whether the panels are owned or leased. If the homeowner purchased the panels, there is evidence to suggest that the home could gain value (sometimes more than $15,000), because long-term utility bills are predictably lower and solar power is viewed as a property improvement.

However, solar leases are often viewed as less desirable. No-money-down solar lease offers have enticed some homeowners to agree to long term leases—sometimes upwards of 15 years. With the lowered bills and no upfront costs, this seems like a fiscally sound choice—and it very well may be for the original owner.

Yet problems can arise when the homeowner tries to sell their home with the leased panels. Potential buyers find themselves signing up for a solar lease with steep credit qualifications that could act as a deterrent. Although solar companies such as Clean Power Finance claim that 95% of the time the buyer either assumes the lease or the owner pays it off, that still leaves 5% of potential transactions where the looming costs or credit qualification issues break a deal. Many people simply do not want to assume the responsibilities of a deal they did not negotiate and may struggle to qualify for, particularly if they have an agent that views the lease as a poorly negotiated deal.

The result can be that a potential buyer may back out of a contract or demand that the seller pay off the lease before they leave. Homeowners with a time constraint like a job relocation may be forced to pay off a $15,000+ lease so they can close a sale and move on. These problems don’t arise on every property with leased panels, but it can happen to a substantial number of homeowners who initially thought they were improving their property. These owners optimistically invest in their homes, but when they decide to sell they find themselves in a position to lose money on their investment.

This is in no way an attempt to dissuade anyone from buying or leasing solar panels or agreeing to represent a seller in this situation. It is simply something to keep in mind: not every dollar spent is a dollar gained.