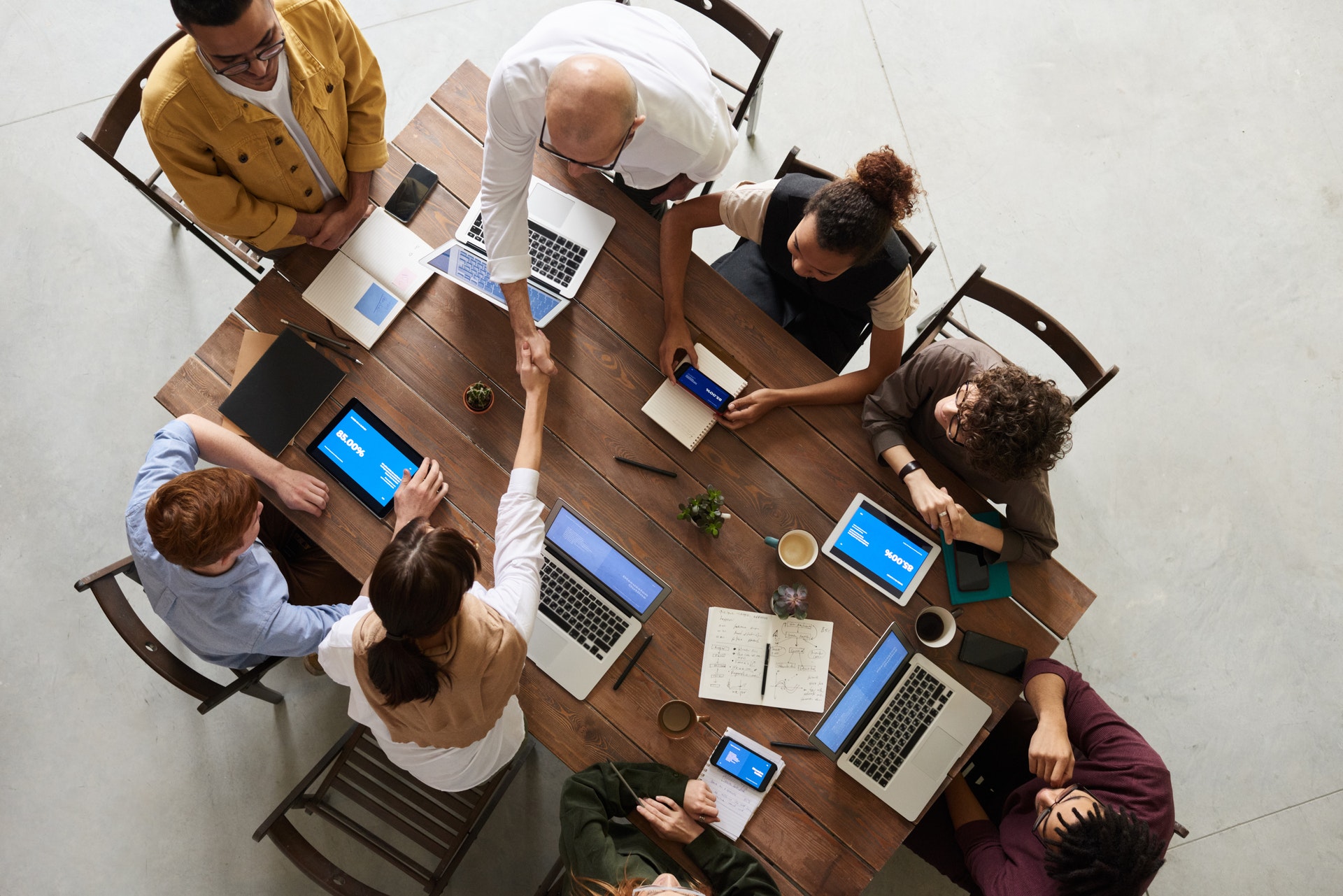 I got my license in 2002 and have seen many real estate partnerships flourish and work well. I’ve also seen partnerships end in bitterness and hatred due to missed expectations and disappointment. One mentor of mine famously said “If partnerships were good God would have had one.”
With that being said, your chances of being successful can (not will) increase if you find the right partner or get on the right team. Everyone has heard the saying “two is better than one” and if you want to succeed, a team can help you in areas that you are naturally weak.

Part of the temptation associated with starting or joining a team is the perception that it is the path of least resistance. For the rookie agent, starting out on a team may mean that they will be fed with leads so they won’t have to prospect as hard. For the “rain-maker” or team owner, the allure is that they can somehow take themselves “out" of the business and everyone else will do the work for them. One person will handle all the CMA’s while another will show property for you while another will act as a transaction coordinator for your files.

I saw a YouTube video recently where a prominent real estate “coach” was speaking to a group of real estate agents about building a business. In the video he talked about having members of your staff all aspects of your business while you can be “in Mexico sipping a margarita on your phone saying keep up the good work team!”

This dangerous “get rich but do nothing” philosophy is a large part of why it has become so en vogue to form teams in the real estate business. It’s tempting to think about because it makes the real estate agent think that they can somehow delegate all of the heavy lifting to someone else and avoid working. This rarely works and is a recipe for disaster.

I would highly recommend that before you start or join a team you have very clear expectations of your role and the roles of other team members. Sometimes things are a lot easier to get into than get out of.