Too Many Realtors®? | ADHI Schools 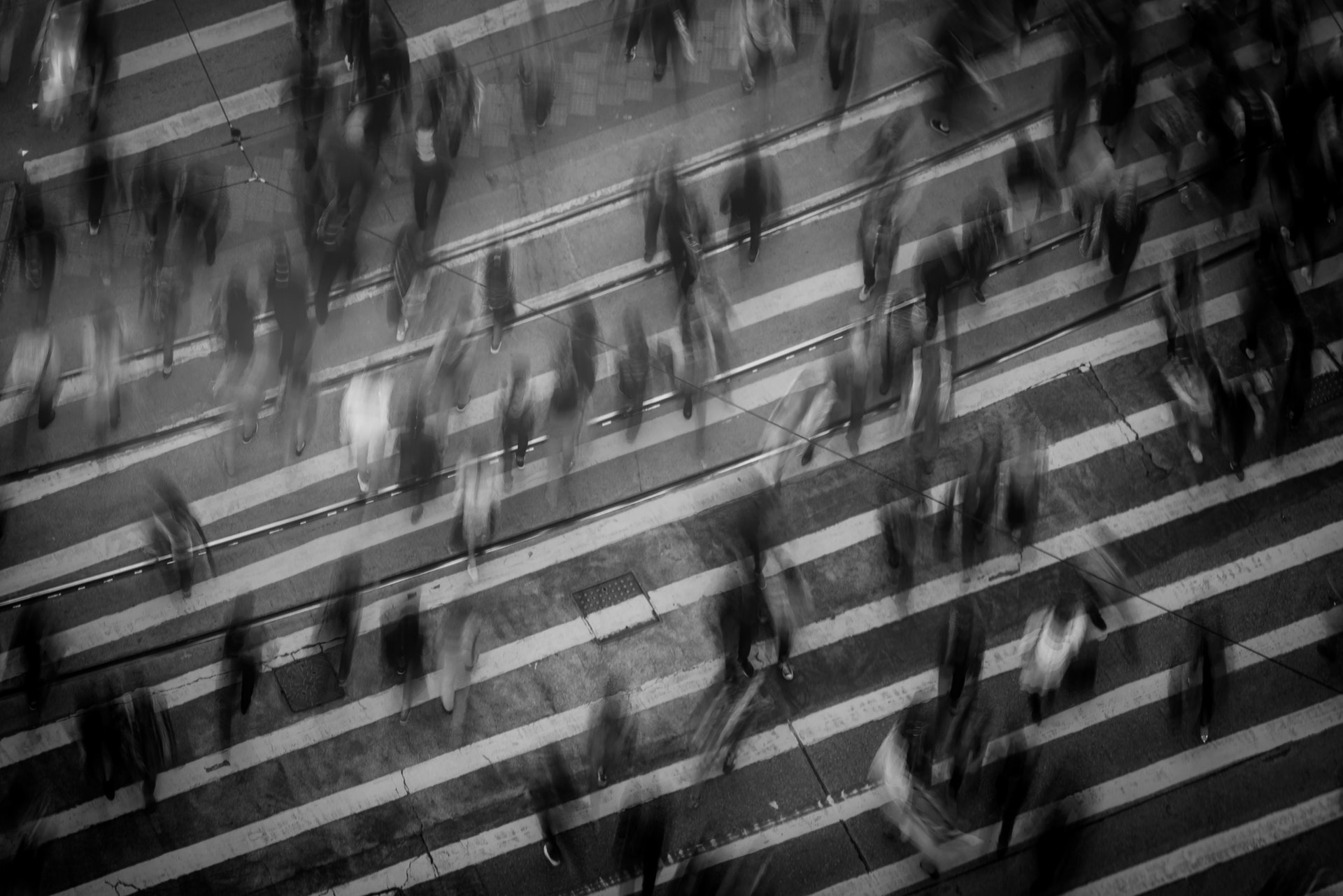 If you’re reading this, you’re probably interested in the real estate industry. Maybe you are considering getting your license or you’re a veteran REALTOR® pondering change. No matter the situation, anyone in the industry wants to know what competition and opportunity looks like in their area or an area they’re interested in operating in.

Most REALTORS® probably have a pretty good idea of where other REALTORS® work. Large states with large populations like California, Texas, Florida, and New York obviously have more REALTORS®—common sense. Some states (like Florida, again) also have a reputation for having a lot of REALTORS® compared to the overall population. We decided to look up some figures to see which states had the most REALTORS® per capita.

Check out the Top 10 rankings! States are ranked by the number of people per REALTOR® (so since Florida’s number is 133.74, there is one REALTOR® for every 133.74 people).

No surprise with the top 3 states—they were the top 3 in 2012 as well. But there are a few significant changes in rankings. Washington, D.C. was 4th in per capita REALTORS® in 2012, but now sits at 12th. Utah is a newcomer to the top 10, sitting at 6th. Idaho made the biggest jump in rankings within the top 10 since 2012, moving from 10th to 7th as the number of REALTORS® per capita there grew faster than Colorado, California, and Connecticut. And although some states did not make a big rankings jump, 8 of 10 states in the top 10 (all except for New Jersey and Connecticut) now have more REALTORS® per capita than they did in 2012.

Of the “Western” states, only New Mexico and Washington fell outside of the top half and 7 of the Top 10 are Western states: becoming a REALTOR® is clearly a more common career path in this part of the country than others.

These numbers can be viewed in a number of ways. Some states with dense REALTOR® populations may look like a difficult place to make a living as a REALTOR®, but that state may have a very active housing market that is drawing people to the industry. While there is no guarantee of success, California, for example, has a strong housing market with rising prices—a good REALTOR® can capitalize on the situation. Likewise, a state with very few REALTORS® per capita may represent a golden opportunity. Just consider New York: it is the only state that is in the top ten for total REALTORS® while being in the bottom half for density (ranked 34th, while having the 4th highest population in the U.S.). With a huge population and a relatively sparse REALTOR® population, it is easy to see why one would seek financial success and choose to become a REALTOR® in the state.

Any REALTOR® reading this knows that these statistics show how competitive or open a market is, not a guarantee of success or failure. At the end of the day these stats should serve as motivation to perform better, not as a deterrent from entering a great field.