U.S. Homeownership Rate Falls to Lowest in Over 50 Years 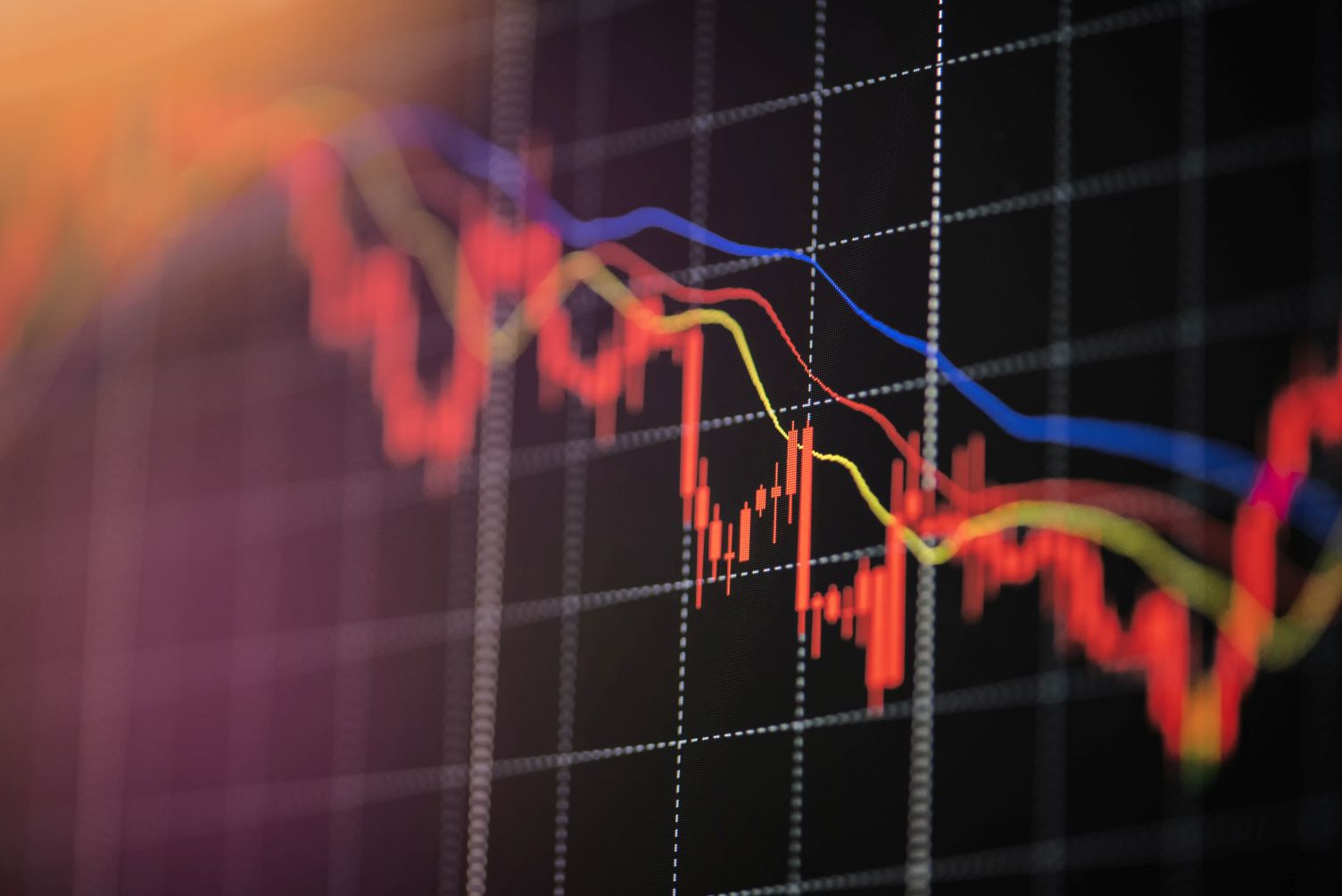 According to the U.S. Census Bureau, owner-occupied households fell to 62.9% of total households in the second quarter of 2016, the lowest rate of homeownership in the U.S. since 1965. This statistic raises concerns about the future of home ownership and housing affordability in the United States.

Before potential causes of this decline are assessed, the numbers must be put in historical context. Census Bureau statistics show that after a low point in 1965, the homeownership rate climbed (fairly consistently, but with many small dips) to a peak from 1979 through 1981, fluctuating between 65.5 and 65.8%. A dip followed and the 1980s and first quarter of the 1990s consistently had lower homeownership rates than the 1970s. A brief climb occurred before a dip to 63.8% homeownership in the first two quarters of 1994 (a very low point over the last 50 years). Yet from that low point there was a near continuous climb to the peak: 2004, when Q2 and Q4 hit 69.2% owner-occupied households. The next few years displayed rates near the peak, before the drop in 2007. Since 2007 there has been near continuous decline, with only a handful of tiny upward movements as the last nine years mirrored the upward climb of the 90s and 2000s.

The high cost of housing has led to more renting. When a Housing Affordability Index is examined the home ownership rate makes a little bit more sense. According to the California Association of REALTORS®, through the first quarter of 2016 only 60% of U.S. households can afford to purchase the median priced home in the state, a number that shows that our owner-occupied rate could feasibly be even lower. Some states, like California, have significantly lower ratings (in California only 34% of households could afford a single family home and only 41% could afford a condo or townhouse).

Meanwhile, the rental market is very strong. Renter-occupied housing units jumped 967,000 units from same period last year. The Wall Street Journal states that “moving into a rental unit has been entirely responsible for rising household formation since the recession began”. While home ownership is down, renting is up and is the sector where more new households are represented. Ralph McLaughlin, chief economist at Trulia, agrees with this assertion and adds that the decline in home ownership is more likely “due to a large increase in the number of renter households than any real decline in the number of homeowner households”.

That means that in this last quarter we didn't see a drop in the gross number of owner-occupied housing units, we saw an increase in rental housing. That is a very significant fact that should calm those that fear this is currently a crisis. Housing affordability is a very real concern and there are arguments to be made that these issues will permanently suppress the percentage of those owning homes. Bottom line: the number of new households that are renting is outpacing the number of new households that are buying—decreasing homeownership rates.

Why is housing so unaffordable? The answer is complicated, but it boils down to supply and demand. Demand is high for the available supply, which is great for property values and long-term investment in property. But it has consequences with affordability and when people cannot afford to make a downpayment and buy a property, they rent or find another arrangement (living at home with parents, for example.)

As the rental market becomes more competitive, prices increase (a logical end of supply and demand). This incentivizes homeownership, in theory alleviating some of the pressure and providing equilibrium in the market. But if rental prices are high enough that saving for a downpayment becomes difficult, renters find themselves stuck renting. This is not just a hypothetical either—a quick glance at a list of homeownership rates by country shows that many well-developed nations have similar or worse rates—Switzerland, Germany, Austria, South Korea, Hong Kong, and Japan all had lower homeownership rates as of 2014. This is a long-term phenomenon that can occur.

The supply of new construction is a contributing factor in some places. In California alone 70,000-110,000 more units of housing would have been required per year from 1980 to 2010 to maintain affordability pacing with the rest of the country. Instead, California has some of the most expensive housing in the country and housing affordability index scores to prove it. In March of this year Business Insider published an article highlighting supply issues in the overall U.S. housing market that suggested that the market has “been under built following the crisis and is ill prepared to handle the coming wave of millennial households that will be formed over the next several decades.” The impacts of not building enough housing have the potential to be felt for a long, long time as prices rise. We are seeing impacts now in the homeownership rate.

Some things to consider for the future: are we comfortable with permanently lower home ownership rates? what are we going to do about housing supply? what will happen to this rate if we have another recession and see foreclosure rates increase again?

Hopefully some pending legislation, like H.R. 3700/ S. 3083 that passed through Congress and will likely be signed into law by President Obama, will help. That bill would ease FHA loan eligibility restrictions and make recertification easier for condominium developments, which could incentivize more homeownership. But the issue of housing supply is much greater than a single piece of legislation and without more construction is unlikely to be eased.