What Is Escrow? How Does it Work? Who’s Involved? | ADHI Schools

What is Escrow and How Exactly Does it Work? 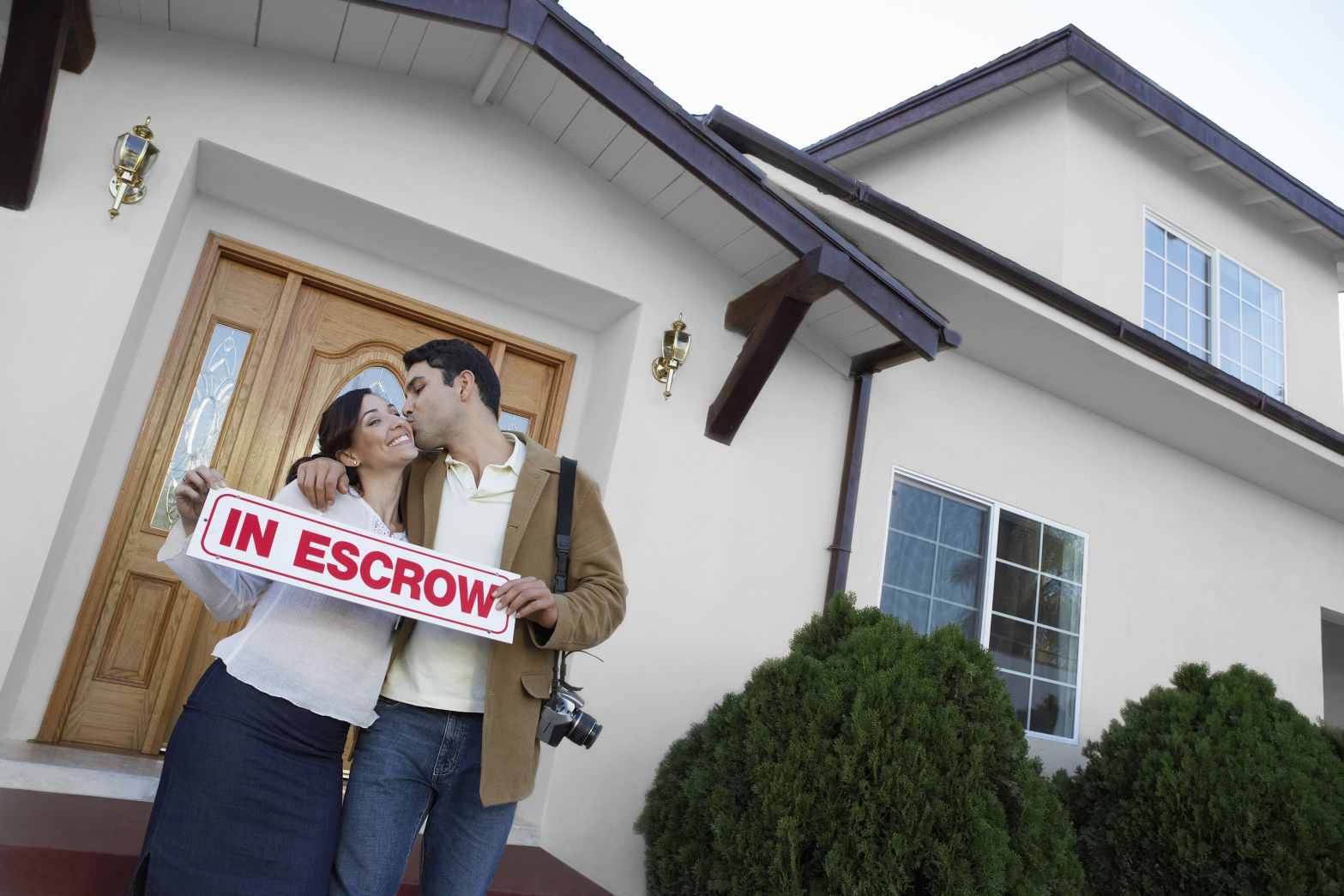 One of the most important elements of the real estate process is also, for many people, among the most misunderstood: escrow.

At its core, escrow is simply a legal arrangement in which a third party (typically referred to as an escrow company) temporarily holds a large sum of money or a piece of property until a particular condition has been met.

Why Escrow Matters and When Is It Used?

Depending on the transaction, escrow will be used for one of two different reasons. For starters, it's a way to protect the buyer's good faith deposit (also commonly referred to as earnest money) so that the money is guaranteed to go to the seller according to the conditions that have already been laid out for the sale.

Secondly, escrow companies hold onto a homeowner's funds for the purposes of taxes and insurance for a lender and borrower - thus making sure that they actually get paid and that nothing holds up the completion of the transaction for any of the other parties.

Special note: Escrow accounts don't cover ALL of the expenses related to one's impending homeownership. Things like homeowner's association fees, or money needed to pay current utility bills, would not be covered by escrow accounts.

The key thing to understand here is that earnest money is designed to show a seller that a buyer is serious about making a sale. If the contract falls through due to anything having to do with the buyer, like if they suddenly decide to back out at the 11th hour, the seller is supposed to be able to keep that money. If no third-party escrow company was present, it's feared that buyers would try to keep funds that are no longer rightfully theirs.

Likewise, the reverse is true. If the home purchase goes through successfully, that earnest money is supposed to be applied to the buyer's down payment. If that money were just handed over to the seller ahead of time, there is a fear that they might try to find some excuse to keep it.Obviously, this is problematic because of the sheer sum of money that you might be talking about.

Additional Situations When Escrow is Critical to a Real Estate Transaction

Another related concept it's important to understand has to do with what is called an escrow holdback - or a situation where funds are held in escrow beyond the completion of a transaction.

One of the most common reasons why this might happen has to do with a buyer who may find something problematic with the home during a final walk through and home inspection . The seller may agree to fix the issue,but it will take a week or two - thus triggering the hold back and the funds to be held in escrow.

Another situation that may require a holdback is when a buyer agrees that the seller can stay in a home for a longer period of time beyond the closing date. This, too, is quite common as sometimes sellers need additional time to get their new home ready.

Likewise,if you're a buyer in the process of actually building a new home from the ground up, that money will likely remain in escrow not until the completion of the transaction, but until you've had a chance to sign off on all the work.

Remember, Escrow Companies Are There for Your Protection

Regardless, escrow (and by association, escrow companies) are essential in that they protect the best interests of ALL parties involved in a real estate transaction. They are seen as objective third parties with a tremendous amount of responsibility and they're often one of the major reasons why transactions are completed successfully at all.

How to Choose a Real Estate Broker to Work For: Key Questions You Need to Ask

Part of becoming a real estate salesperson, the law requires that you work for a broker. In case you

Breaking Down the Role of a Real Estate Transaction Coordinator

In the real estate world, building an effective real estate team is a growing trend. Rather than working independently,