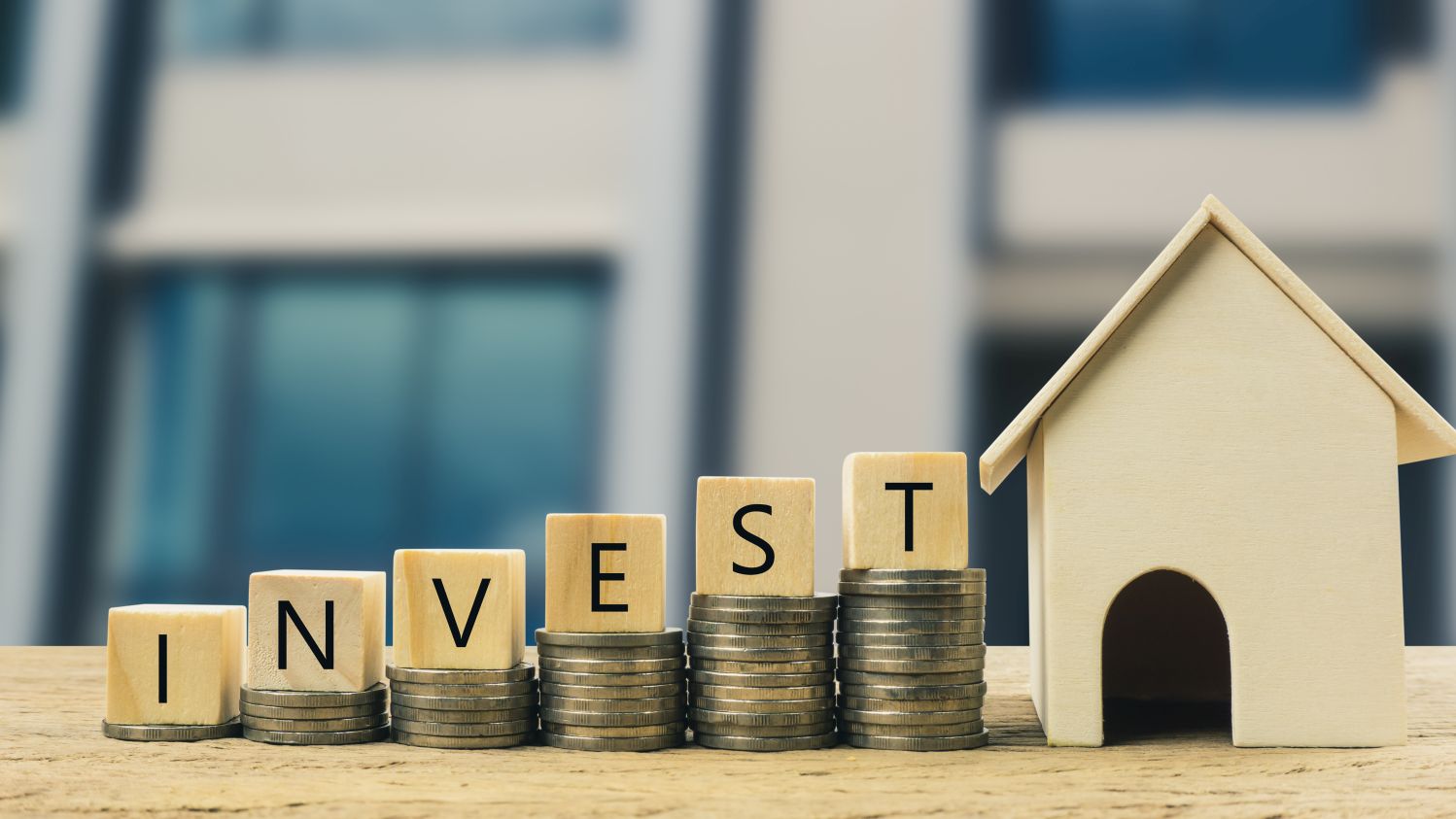 I recently came across a real estate deal that I want to tell you about. Some things make it a good deal, some aspects of it make it less desirable, and I'll let you know about many of these in this article.

There is a local airport with some adjacent land that was deeded to the city on the condition that the property is used for either airport or retail use.

The city owns the land, and a real estate investor went to the town and said, "Hey, I'll lease this land from you." The investor's ground lease totals about $1,000,000 per year to the city and he proposed a very long-term lease. The city agreed.

After securing the ground lease from the city, the investor went to the hardware store Lowe’s and told them, "Hey, you can rent this land from me, and you can build another Lowe’s. I’ll lease the site to you for $2,000,000 per year."

Well, one real risk the investor has is that if Lowe's goes bankrupt or decides to close the store rent may stop. We've seen many retailers, even major ones, close over the last several years. Consider Mervyn's, Circuit City, Borders, and Fresh and Easy. There are a ton of examples of large retailers with their back to the ropes. Giants like Macy’s and Sears and getting squeezed as the internet pounds away at these traditional brick-and-mortar retail models.

In my investment example, the ground lease expires in 2053, so the person that's leasing from the city has contractual obligations for a good number of years. Before making a decision, an investor would have to look at the Lowe's lease abstract. An essential examination of the lease would investigate the length of time Lowe’s remains obligated to pay. Do they have any outs in the contract? For example, do they have the right to terminate the lease before the expiration? Imagine if Lowe's terminated in 2035, the investor might still have another 18 years remaining on their ground lease. This could be horrific for the investor.

I've pitched this to a couple of my investor clients, and many initially seemed interested. However, after they slept on it they start to think, "I don't own the real estate, so it's just a pure cashflow play - I don't want to pay $10,000,000+ for it”. Number two is when you own the real estate, of course, you benefit from depreciation and a lot of other tax advantages. You don't have that in this instance because you're not buying the fee simple ownership.

If you want to know how to pass the California real estate exam or are interested in taking real estate classes anywhere in California check out www.adhischools.com. You can also visit our state exam prep site at www.crashcourseonline.com for more information.

Don't forget to connect with me on Instagram personally @kartikspics. I'd love to see what you're up to on and offline. I will catch you on the next one.

How to Dress as a Realtor

What Kind of Car Should a New Realtor Drive?

7 Home Interior Design Trends for 2021: What’s Going Away and What’s Making a Splash

Chinese Investment in U.S. Real Estate Down Some of the most significant players in the U.S. real estate market are

Zillow has recently announced that it's going to start buying and selling houses. This is a surprising move because it