Are We In A Real Estate Bubble? | ADHI Schools

Are We in a Real Estate Bubble? 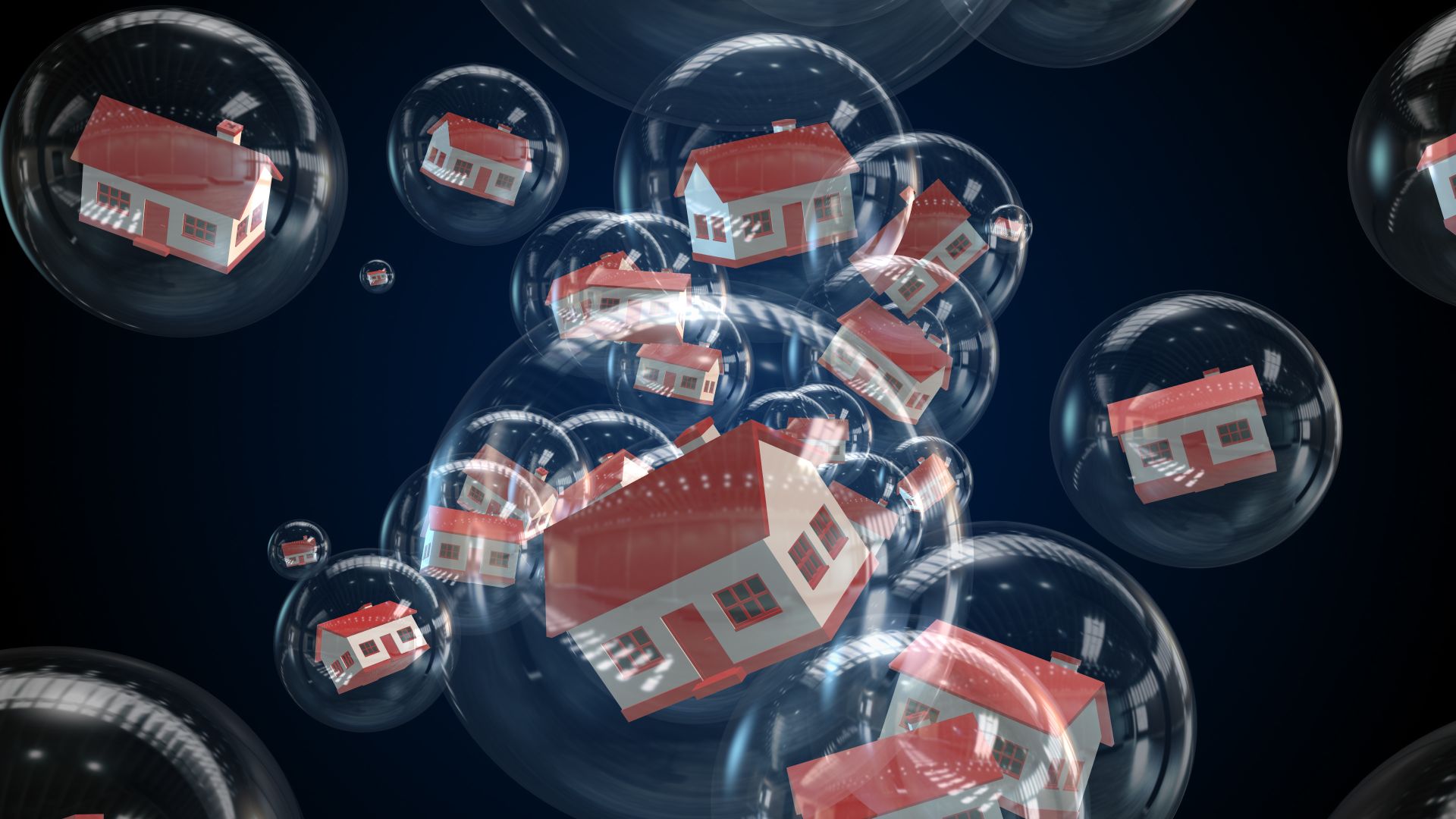 Are We in a Real Estate Bubble?

A topic of debate in our industry these days is whether or not we are in a real estate bubble. With supply still relatively low, housing starts that don’t keep pace with demand and prices inflated, my impression is yes.

What do you think?

First, I want to follow up on a video I recorded earlier this year. I reflected on a tour I did of some new construction where Lennar homes had built homes within homes – sort of like an in-law suite. I then discussed what I suspected to be a real estate bubble brewing, even back then.

Back to the Mini Homes

These mini houses were built because Lennar might have suspected that housing prices in California had become so unaffordable that buyers would actually need demised space inside their homes so buyers could have their parents, children or tenants rent out the smaller space to offset the mortgage payment. The builder might also have predicted that joint families are becoming more likely for a greater number of buyers.

I spoke of an affordable housing crisis that had to come to a head somehow. Read on for some California market statistics that have me concerned:

The Numbers Say It All

Frankly, I’m a big believer that we are in a bubble. It’s no secret that many in the real estate business don’t want to admit that the economic environment for housing might be in bubble territory. But I’ve been saying that we’ve been in a bubble for the past year.

Why Are Prices Increasing?

Prices are always some interplay of supply and demand. Supply could be defined as the number of houses on the market at any given time and demand refers to the number of qualified buyers.

We have had constraint in supply for the last few years relative to demand. The number of houses on the market in most areas just isn’t enough to satisfy the demand. This has caused prices to increase and a reduction in marketing times. According to the California Association of Realtors the average time to sell a home in California has recently been as low as 18 days!

Low supply coupled with relatively high demand because of low interest rates and other factors have resulted in an extreme amount of appreciation. I believe that this isn’t sustainable and the market must balance out eventually.

Despite the fact that I am a believer in the law of entropy I’m fairly confident that the next real estate market correction is unlikely to be as pronounced as the 2008 crash. This is not to say that another correction might not be worse, but I predict that the upcoming one should be a softer landing. It’s no secret that underwriting standards are pretty conservative these days. People generally have to qualify for financing and submit a bunch of documents to prove their financial ability to repay. There aren’t as the same number of stated income and stated asset loans out there that precipitated the 2008/2009 crash.

I just know that these prices aren’t sustainable.

This blog was based on statistics I found in earlier in 2018. Current stats from the California Association of Realtors state that the median price for homes in San Francisco have decreased to $1,620,000 as of the time of this writing. However, this is still a 7.9 percent increase of what the median was in May 2017.

In short, the numbers still support my theory that we’re in a bubble.

What Do You Think?

Leave a comment on my YouTube video on this topic here. I would love to know what you think. Do you think I’m right? Am I wrong? Do you think these prices are just the new normal?

If you are interested in real estate classes in Los Angeles or even an online real estate school, check out our website here.

As a real estate professional, it’s hard to overstate the importance of having a competent loan officer on your